Thomas Grummt has been working in animation for 15 years, and has been an Animator and Supervising Animator at DreamWorks Animation for the past 10 years. He just completed work on the upcoming adventure "The Croods: A New Age", and recently worked on the critically acclaimed "How to Train Your Dragon: The Hidden World" as Supervisor of the Light Fury dragon. He was a lead animator on "How to Train Your Dragon 2", for which he was nominated for an Annie Award. He animated on many other titles, such as "Abominable", "The Croods", "Kung Fu Panda 2", "The Boss Baby" and "Puss in Boots". Thomas started his career as a freelance animator in Germany, working on feature films such as "Krabat", "John Rabe" and "Lissi and the Wild Emperor". He is also a passionate teacher and mentor, has taught various animation workshops, given lectures, and tutored students one-on-one to help them reach their career goals. Thomas holds a degree from Stuttgart Media University, as well as from the Animation Mentor online school. 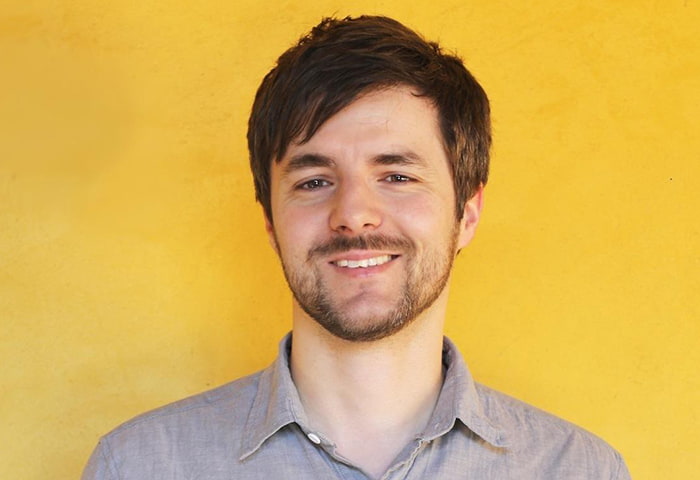