Andrew has more than 25 years of experience in feature animation at Pixar and additional years at Warner Bros., DNEG and Cinesite as head of animation. He has an impressive credit list that includes many prestigious animated blockbusters such as ‘Ratatouille’, ‘Monsters University’, ‘Toy Story’, ‘Finding Nemo’, ‘Cars’ and ‘The Incredibles 1 & 2’ to name a few.

We’ll discuss Pixar’s early days and how it was to be a cg character animator in the 90s. His experience working with legendary directors such as Brad Bird, Andrew Stanton, Pete Doctor and John Lasseter. Pixar’s culture in general, his departure from the studio and current ambitions for the future.

Login to see our calendar of live events 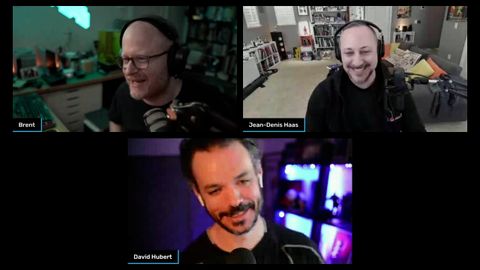 A Conversation With: Jean-Denis Haas 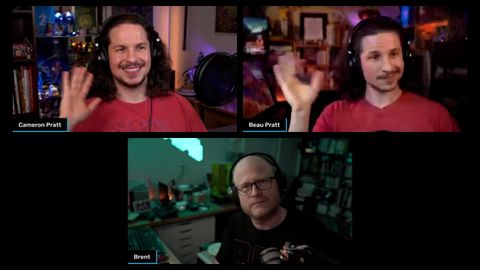 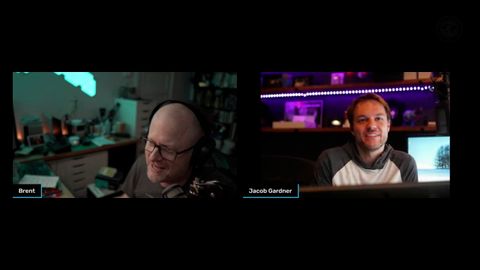 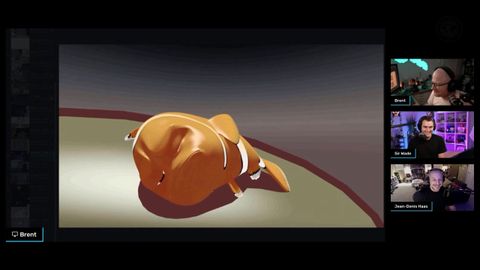 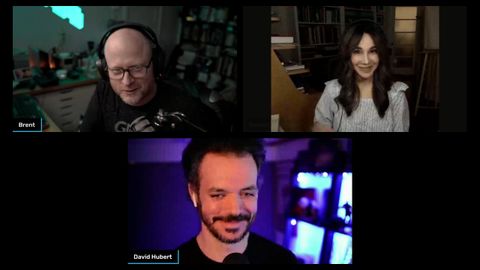 A Conversation With: Samantha Youssef