Marco has had a passion for animated films and video games since he was 8. He never thought to get into animation himself until he saw Jurassic Park when he was 14. It inspired him to try to bring characters to the big screen and he started working towards that goal.

After attending a small animation school in Montreal (his hometown) he starting on an animated series in 1999. Over the next 20 years he's worked on a wide variety of projects ( from games to small features to VFX). In 2009 he went to work at ILM and has since worked on Transformers 2 & 3, Iron Man 2 and Rango. He's currently an Animation Supervisor for Agora. 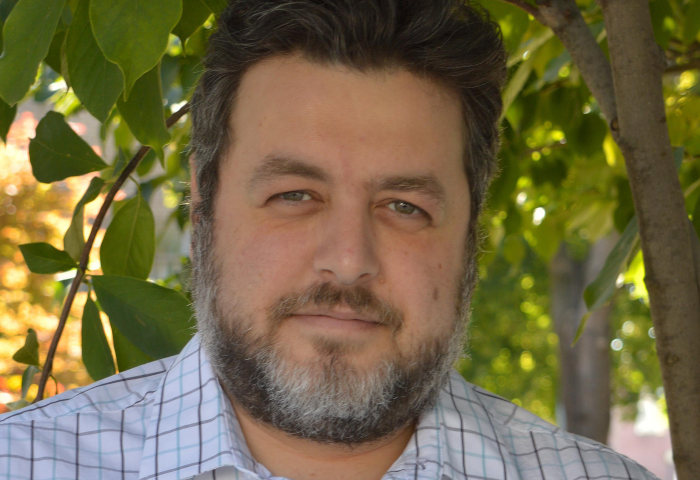