Since 1997, Brent’s career has been enriched by many corners of the animation industry. Having spent time in Commercials, Television, Film and more recently Video Games, he has gotten a pretty good taste of what the animation industry has to offer. During his travels Brent has worked as Animator, CG Supervisor, Producer, VFX Supervisor, Character Technical Director, Animation Director and a countless number of other roles. Some of his most notable projects include: CG Supervision for the film "300", Animation Director foir the game "FarCry 3", Animation Director for the game "Batman: Arkham Origins". Most recently, Brent has been helping to spearhead the exciting new online learning platform: Agora.Community. 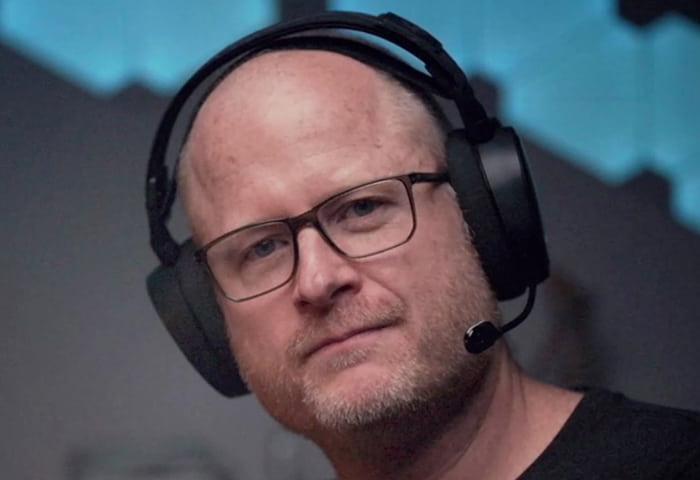