Anna's Animation journey began with an early fondness for characters and voices. Her pursuit of a degree in Musical Theater took a turn into the Animation realm after watching the inspiring performance of Gollum in Lord of the Rings - a glimpse of the 'behind the scenes' footage of artists bringing believable life to this CG character on a screen begged the question: "People do this for a living?!"

Anna transferred to Rensselaer Polytechnic Institute to study Electronic Media, then spent six months at Vancouver Film School in their Digital Character Animation Program, and also completed the full course of iAnimate workshops back in 2013. She has worked on several CG and VFX films for Sony Imageworks in Vancouver and worked as a freelance animator at a variety of studios in New York City. She currently lives with her family in Beacon, NY and works as an Animator and Supervisor with Agora. 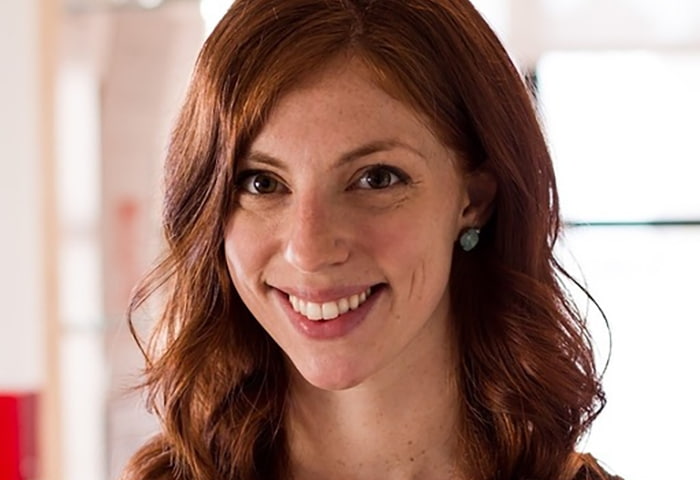