A Conversation With Shawn Baichoo

Shawn Baichoo is a Canadian-born actor who over the last 20 years has had a successful career in both television and video games.

Shawn has provided a large amount of work for Assassin's Creed II from motion-capture work to voice acting, as well as starring as Antonio Maffei in Assassin's Creed: Lineage. Other games in Shawn’s CV include the Watch Dogs series, Outlast, Far Cry.

We’ll be chatting about Shawn’s career in both film and video games, the differences between the both of them, and finishing off with a Q&A from the chat! 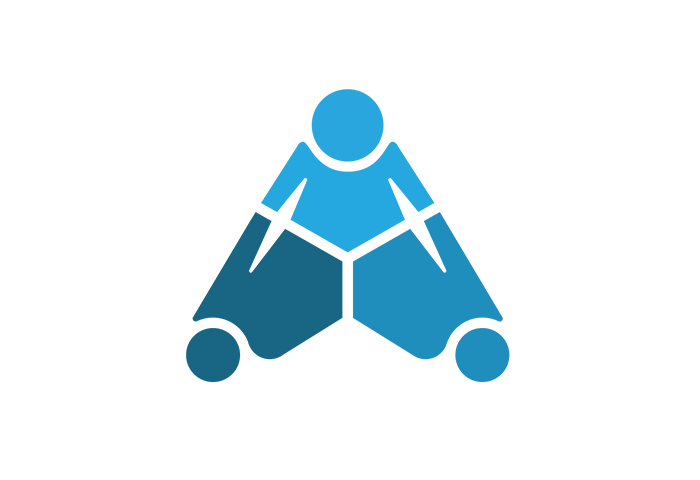 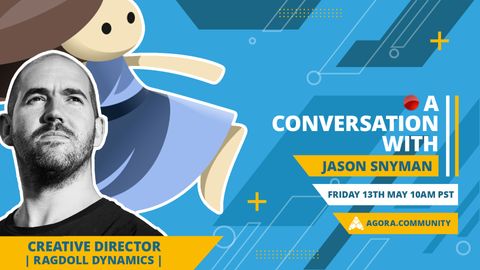 A Conversation With Jason Snyman 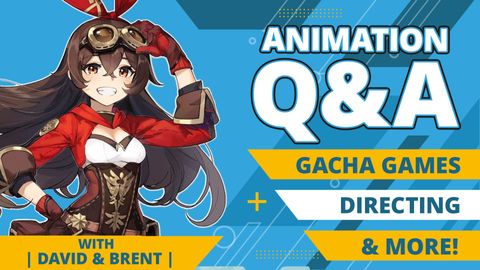 Q & A With David And Brent 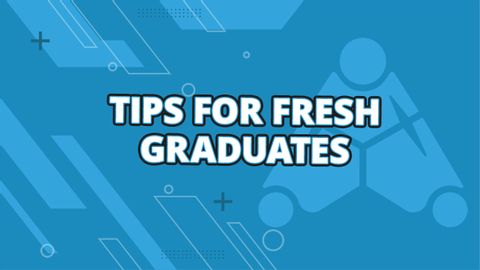 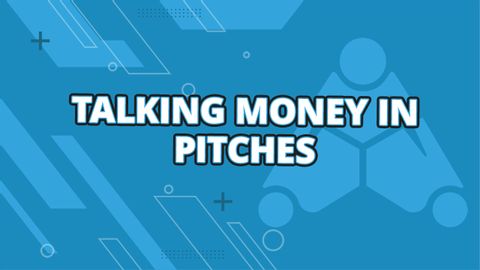 Helping Your Animators As A Supervisor Is It Too Late To Start My Career? How To Hook An Audience