Samantha is the founder and Artistic Director of Studio Technique. She is the creator of The Youssef Drawing Syllabus, an elite figurative drawing program for professional artists. She is the author of the book Movement & Form, the first volume of her three part drawing program.

Due to her experience in both the animation and dance industries, Samantha is internationally recognized as a leading authority on functional anatomy, body mechanics, and animation performance in the feature film industry and consults on blockbuster film productions, as well as AAA titles in the gaming industry, across North America and Europe. She has worked as a character animator for Walt Disney Animation Studios, as well as other feature film productions. She directed cinematic sequences and commercials at Ubisoft Digital Arts, and is an award winner at the Toronto International Film Festival for her animated short film La Fuga Grande. 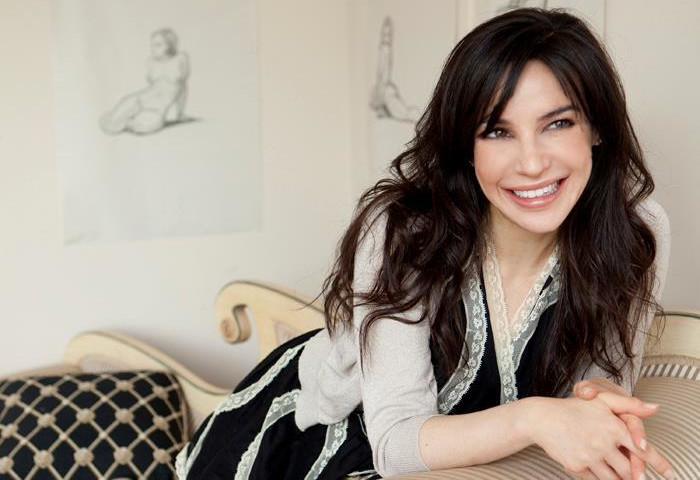